On this immersive half-day tour, see the many faces of Chiang Mai, including the old city walls and bustling Tapae Road. Marvel at the ancient temples Wat Phra That Doi Suthep, Wat Chet Yot, and Wat Suan Dok, steeped in culture and history.

As you get to know Chiang Mai at both ancient and modern local attractions, see the old city, which boasts well-preserved ancient city walls and gates, and take in the local markets' sights and smells.

Next, see the bustling Tapae Road—one of Chiang Mai's main streets—before heading up the Doi Suthep mountain. At the 14th-century Wat Phra That Doi Suthep on the mountaintop, roam the Buddhist temple's grounds and admire the beautiful pagodas, statues, bells, and shrines, as well as a sacred Thai stupa. While here, take in the spectacular, panoramic view of the city.

Continue to the elegant 15th-century Wat Chet Yot, a temple that features a 7-spire stupa, and the 14th-century Wat Suan Dok, with mausoleums of the Chiang Mai royal family, to complete your excursion.

On this immersive half-day tour, see the many faces of Chiang Mai, including the old city walls and bustling Tapae Road. Marvel at the ancient temples Wat Ph... 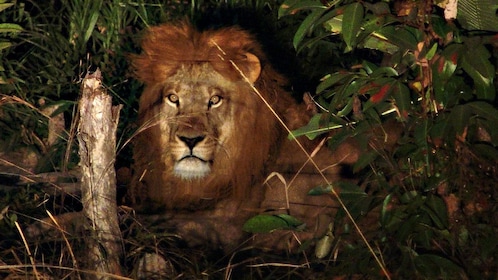 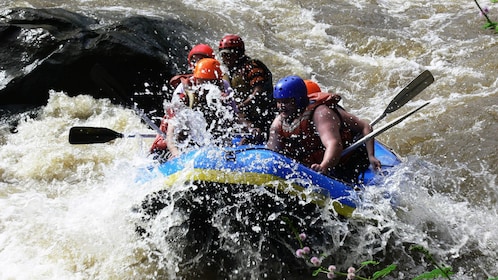 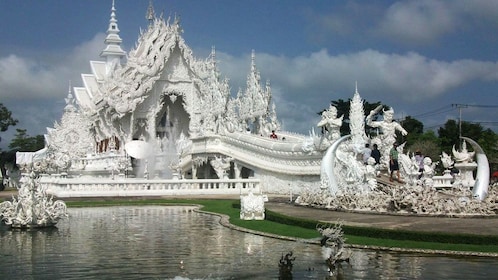